Nothing says Australia quite like its Outback. You can find a little bit of the outback in every state of Australia, and while the regions are remote, they can be easily accessed from most major cities and towns. Here are a few great adventures. 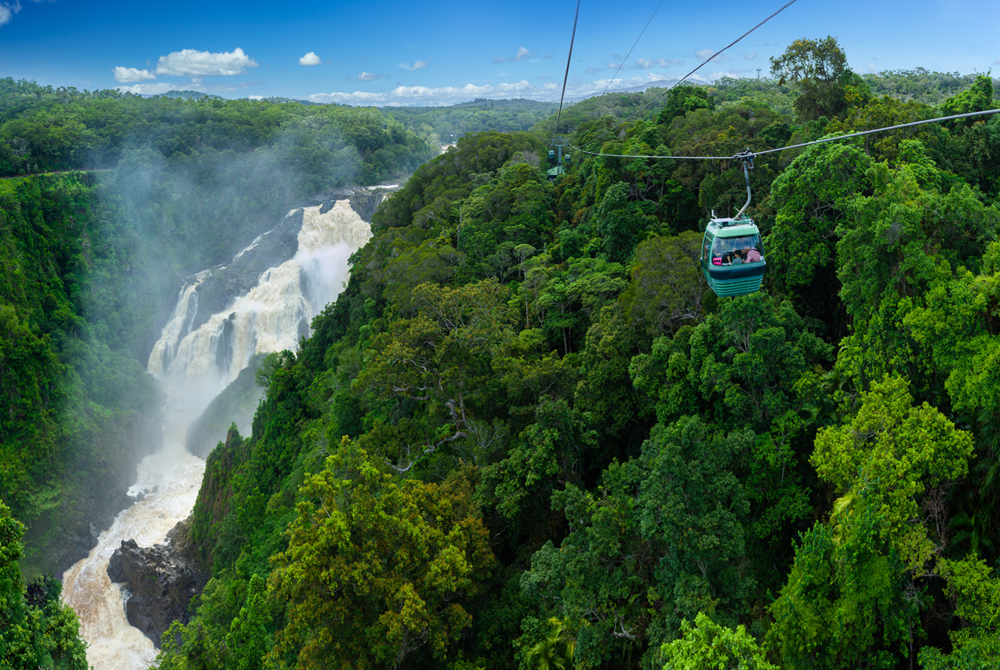 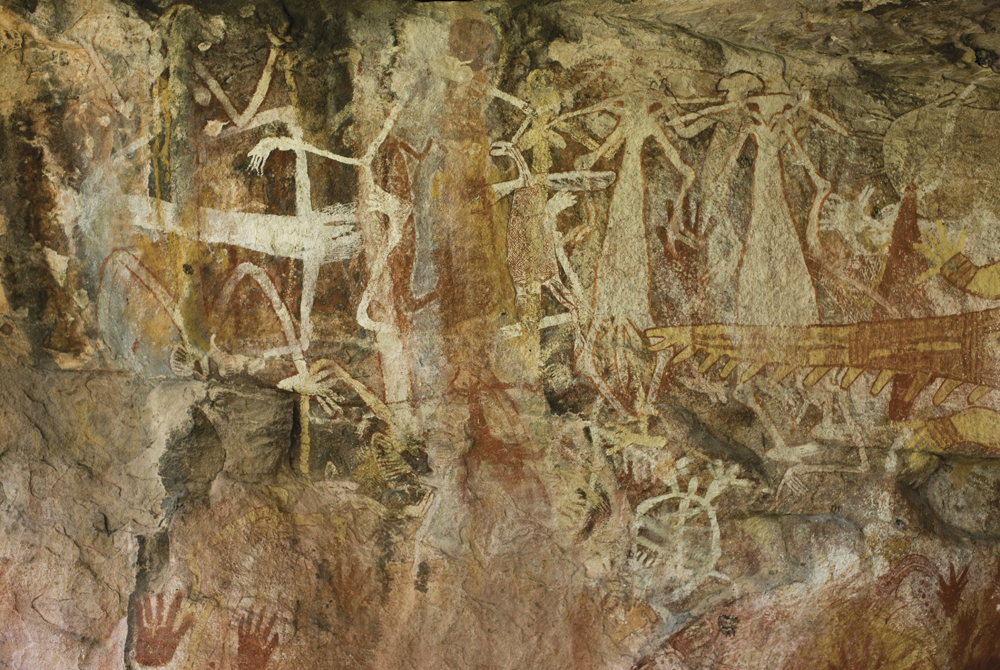 Although a young nation, Australia has a rich history with the world’s oldest living culture and prehistoric nature. Get a snapshot of the diverse experiences from meeting the Anangu people at Uluru (Ayer’s Rock), browsing aboriginal art at galleries or meeting the artists in communities near Alice Springs, learning about Dreamtime myths and stories from rock art in Kakadu National Park and discovering ancient rainforests through the eyes of the Kuku Yalanji near Cairns and Port Douglas. 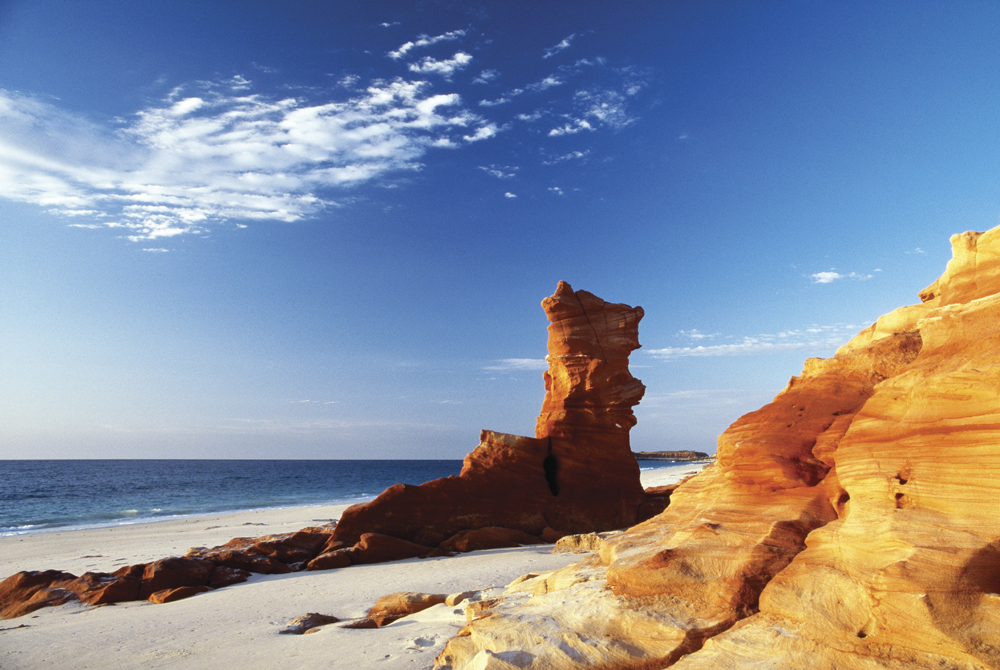 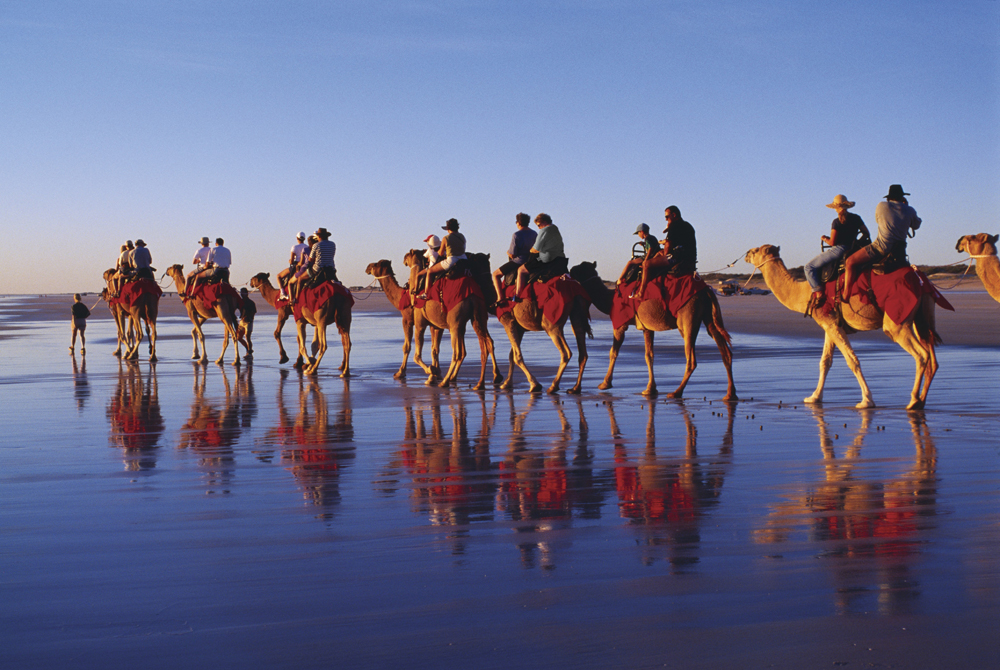 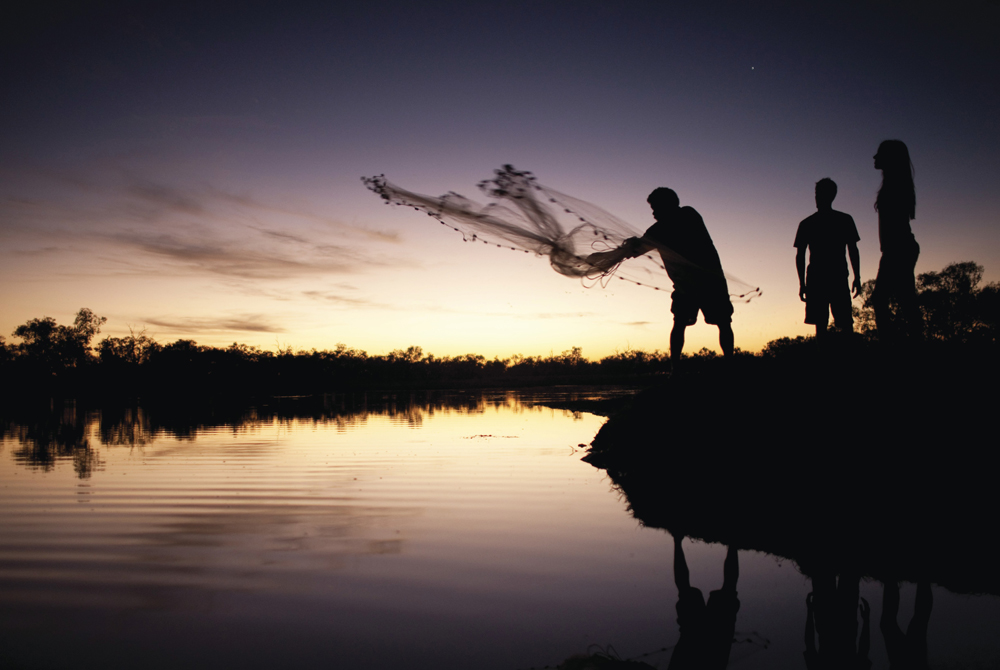 Be enthralled by the rugged gorges, epic waterways and incandescent ocean of the Kimberley, in Australia's north-west corner. One of the most spectacular ways to get these remote corners is a cruise from Darwin to Broome. For those who like to stay on land, you can do 4WD drive tours along the Gibb River Road or stay at El Questro. Don’t miss a sunset camel ride in Broome.

A tale of two coasts 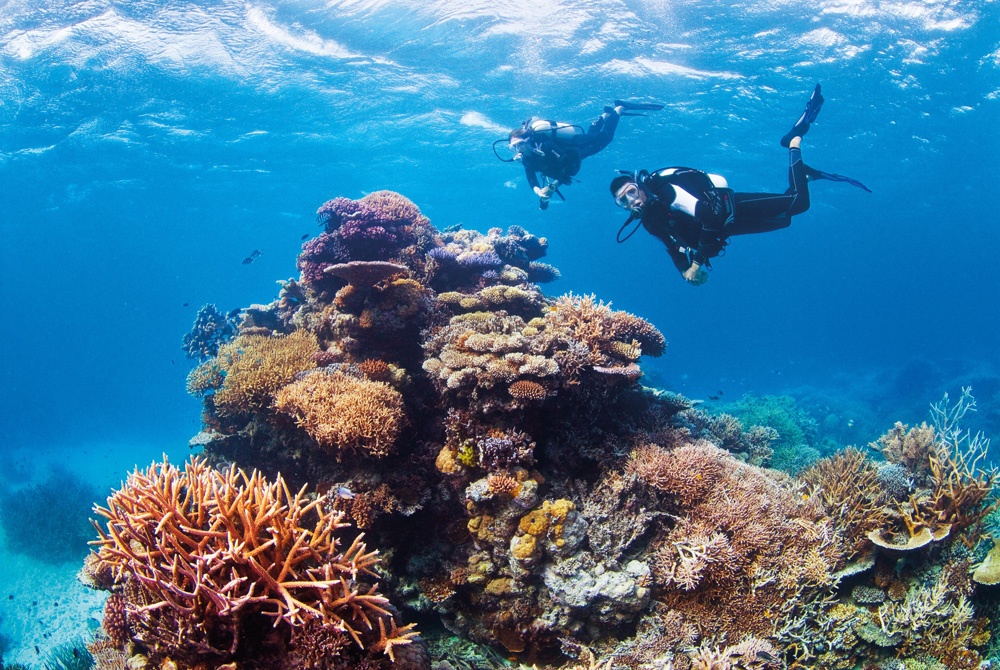 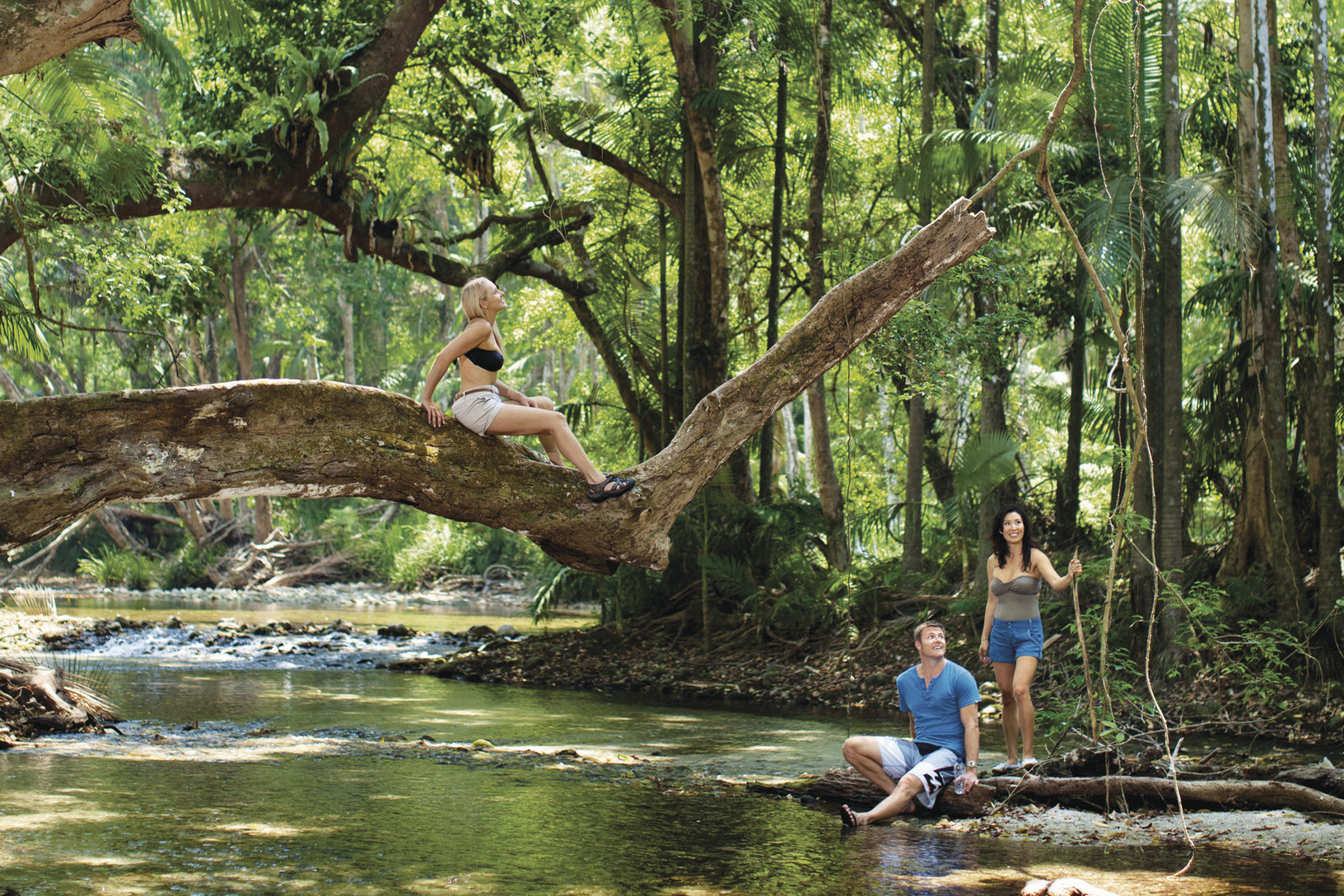 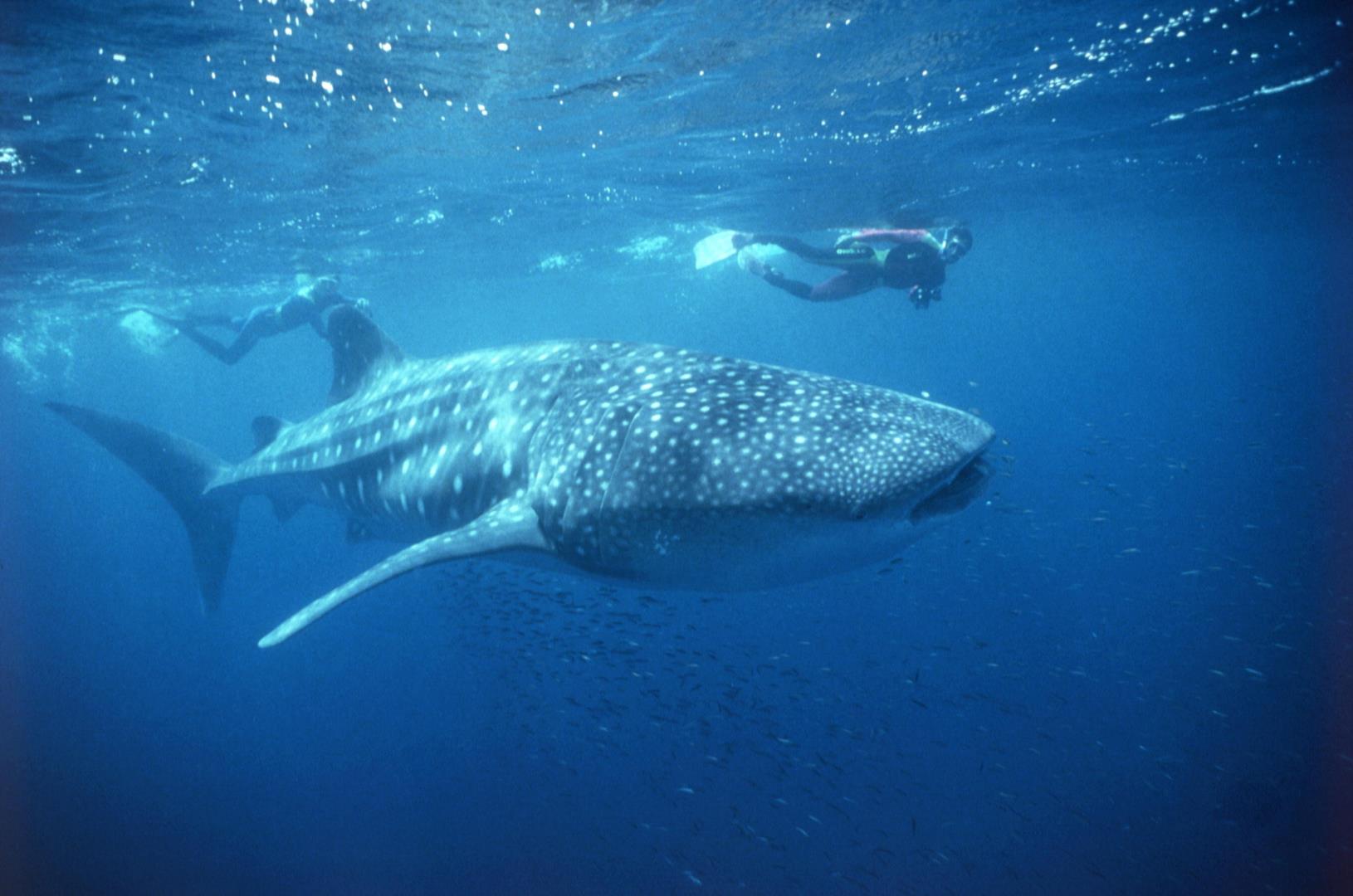 You probably didn’t know you could explore Australia’s great reefs one day then the Outback the next. On the East Coast, Cairns is the gateway to the Great Barrier Reef and Daintree Rainforest but you can also combine a visit to the Undara Volcanic National Park, the world’s largest lava system. Or you can continue along the Savannah Way to the Northern Territory. On the west coast is a secret reef that rivals the Great Barrier Reef where luxury camp sites or welcoming hotels are steps from the coral at Ningaloo Reef and the outback bush as well. It’s also the one spot where you can swim with humpback whales July to October and whale sharks April to June.